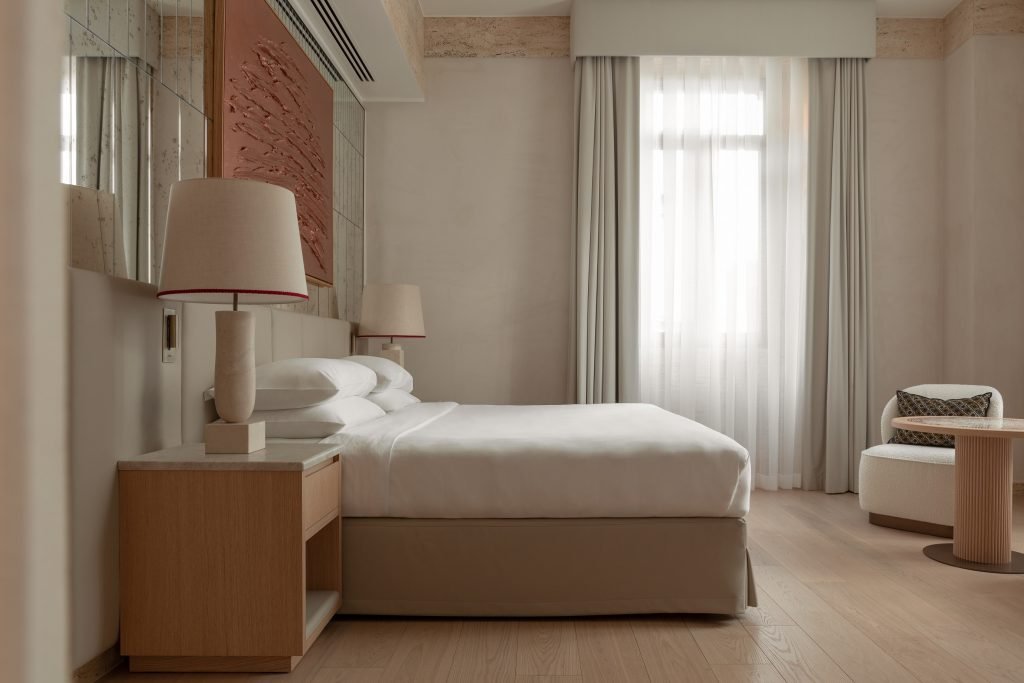 The restyling of Park Hyatt Milano

Uno Contract took care of every stage of the project, from production in its own facilities to delivery and installation.

Implementing the project also involved special attention to the environment, which led to the creation of a place where comfort, poetry and design merge to offer a new concept of sustainable luxury hospitality. Most of Uno Contract’s production is certified by FSC®, a label that ensures the raw materials used originate from responsibly managed forests.  Our company is one of the first in the worldwide contract trade to achieve this certification.

Uno Contract introduced to its guests the Park Hyatt Milano project exactly inside the hotel. A way to present its services for the luxury hospitality industry through a concrete project. 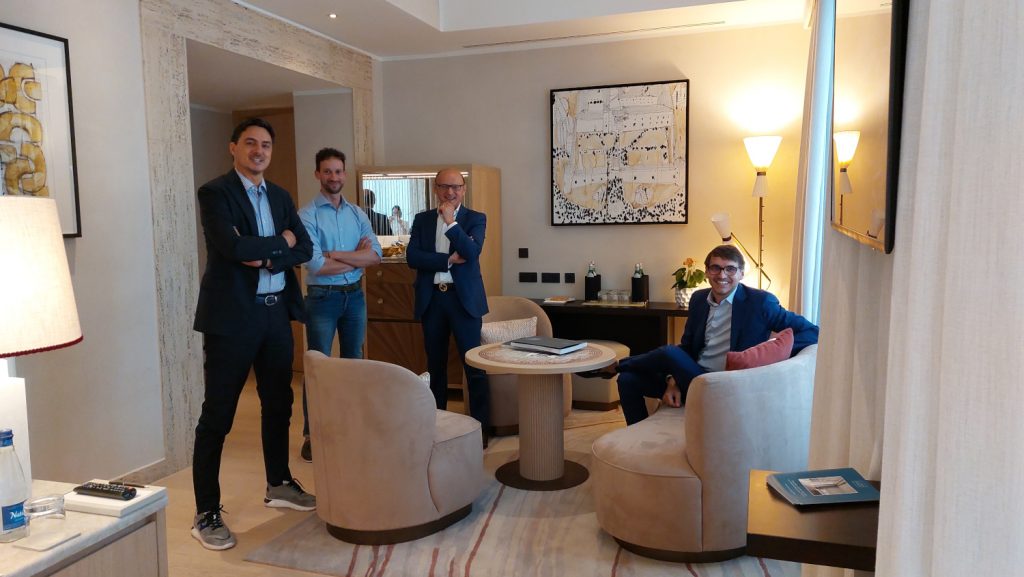 “Guest Experience”: a tour of the new Park Hyatt Milano

With its event entitled “Park Hyatt Milano: Guest Experience”, Uno Contract gave its guest the opportunity to visit this exclusive hotel and also the occasion to take a break from the Salone del Mobile engagements. In a 30-minutes break, CEO Mauro Tabaro guided guests through the hotel, from the bedrooms to the restaurant, ending with an aperitif at Park Hyatt’s Mio Lab, one of the most renowned bars in Milan.

The event was a real success, guests were enthusiasts and made Uno Contract’s Fuorisalone unforgettable. 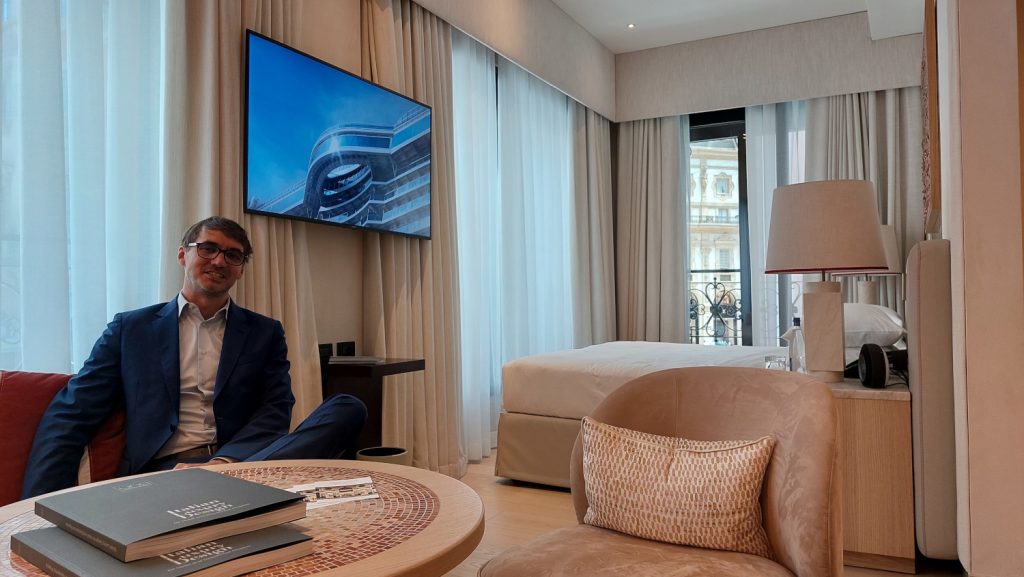 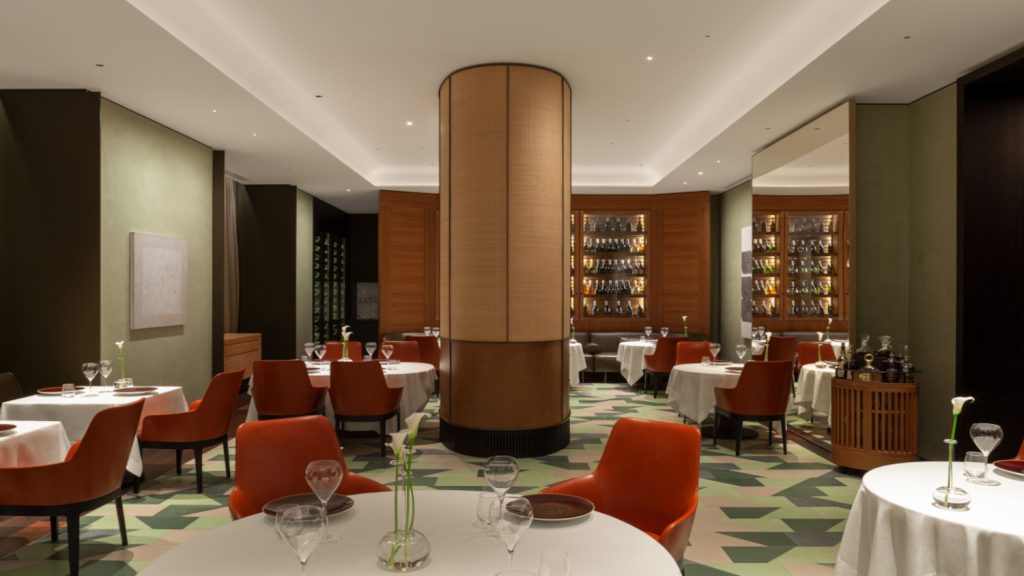 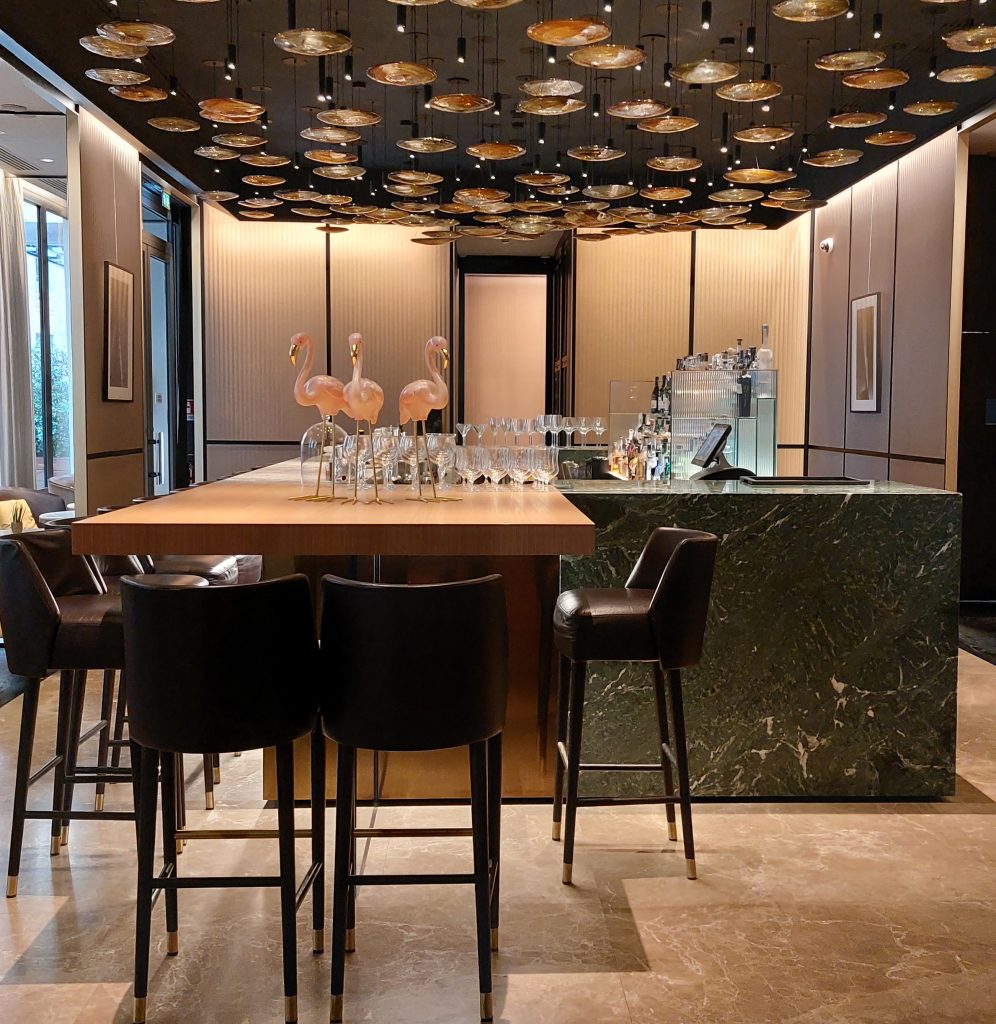 We would like to thank from our heart all the people who joined us at the event and those who would have liked to be there but couldn’t.

We shared ideas and created synergies that we will treasure and work on over the next months.

Anyway, Park Hyatt Milano will still be Uno Contract’s home for the next years and we will be soon in Milan for new events. 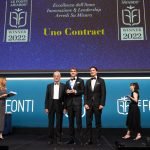 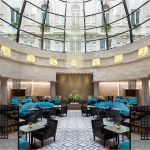 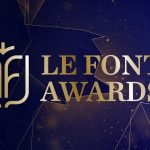 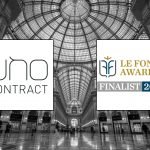 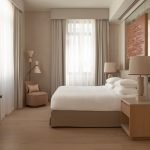