Once again UNO Contract confirms its commitment to support its territory by sponsoring the Venice FC, that plays in Serie B. 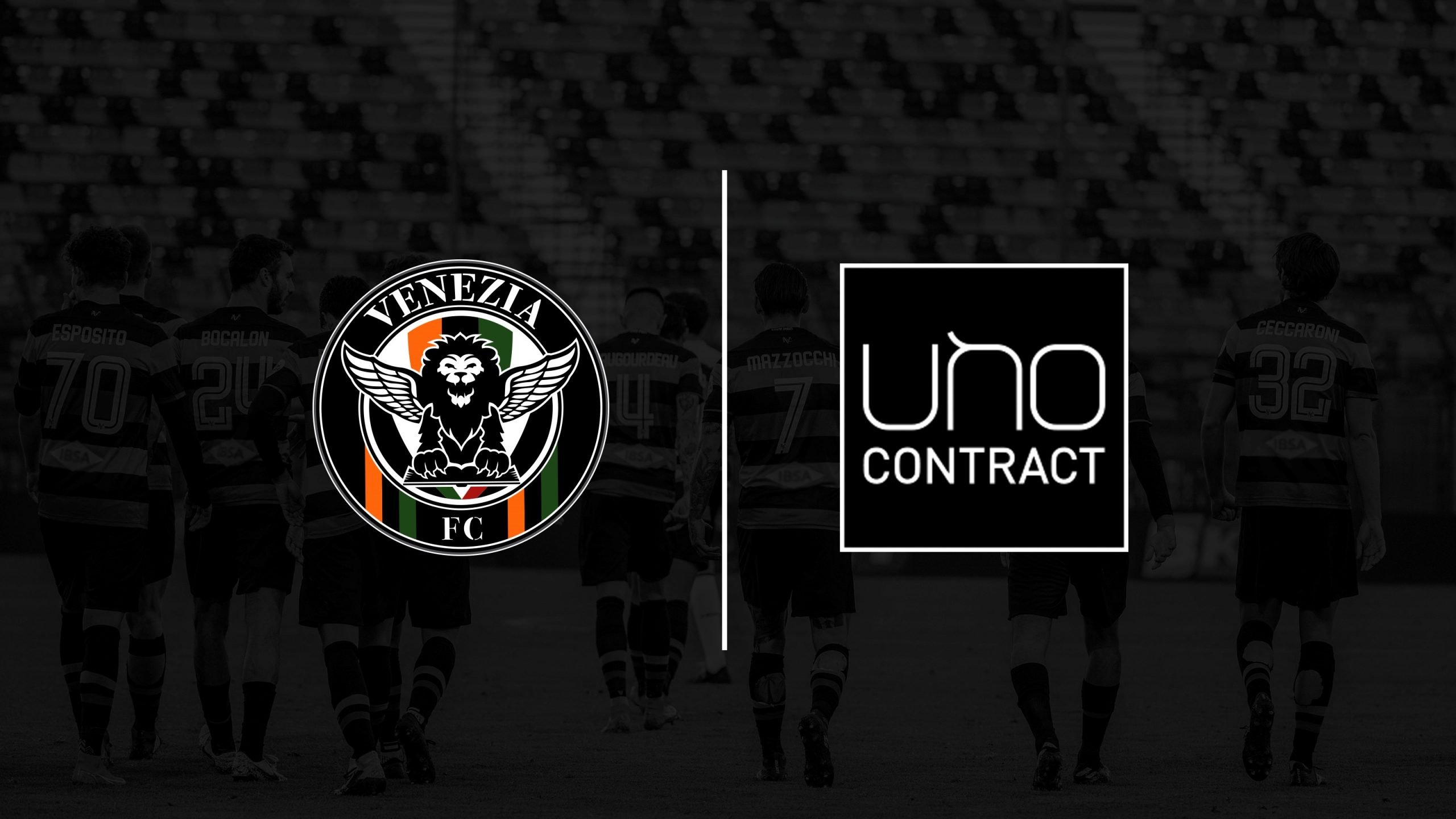 UNO Contract has been supporting Venice and all its region for a long time. After the “Extraordinary Openings” of the Venice Pavilion at Giardini Biennale, where it realized the elegant Venetian Lounge that has hosted the meetings, now it announces the sponsorship of the Venice FC.

UNO Contract has always considered Venice a reference point and a main source of inspiration for its work. This latest choice is meant to give a further support to the city, where the tradition of craftsmanship has its roots and is now merged with innovation and the dynamism of the excellences of Made in Italy. 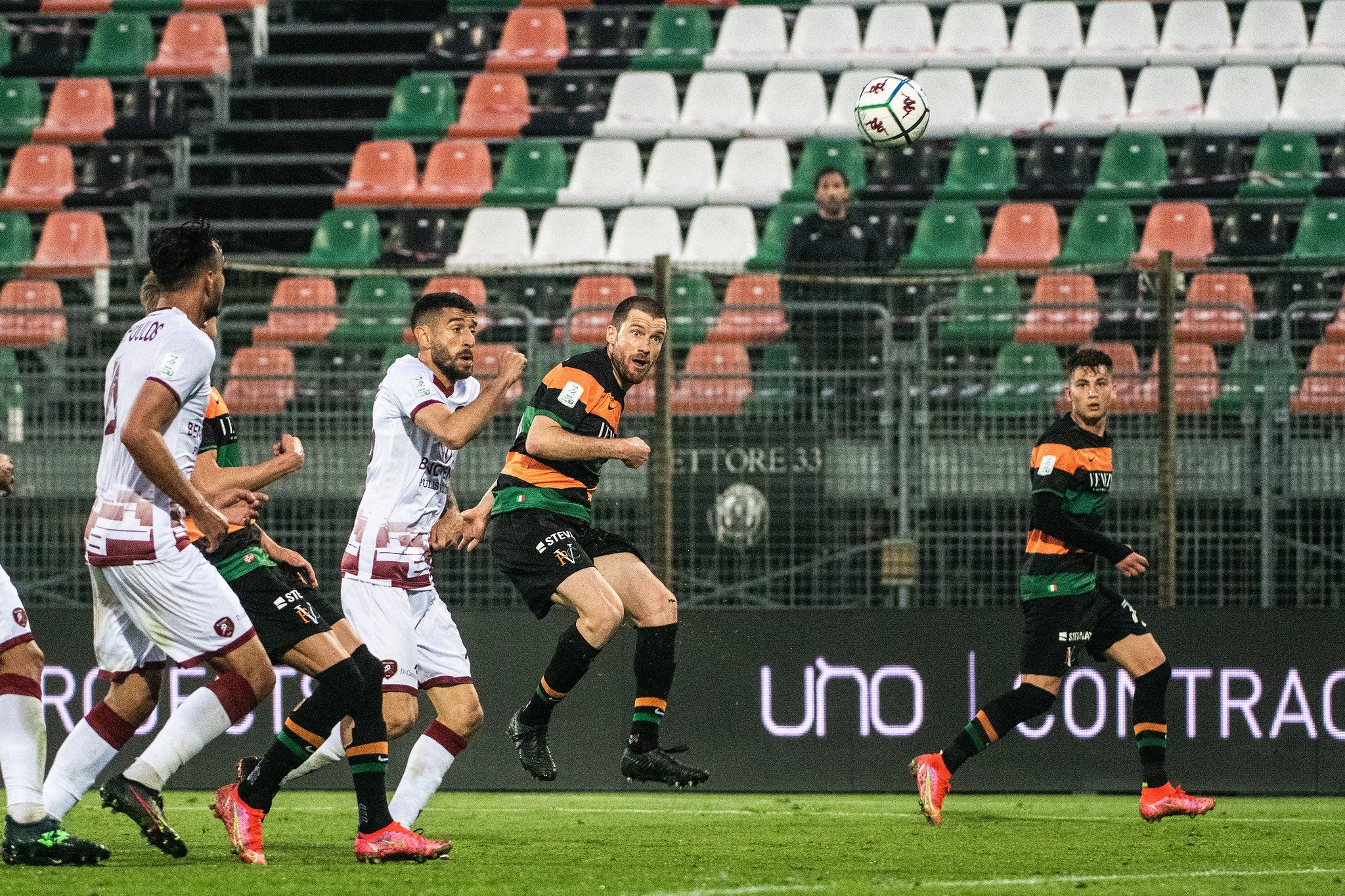 “We have decided to sponsor the Venezia FC because it represents our territory, and also the teamwork, the ambition, the dedication and all the positive values that characterizes our company.” claims CEO Mauro Tabaro.

The next match of the Venice FC will be played on Sunday 11th against Cosenza.  In this occasion the new partnership will be displayed through banners and videos along the sideline leds of the football field. 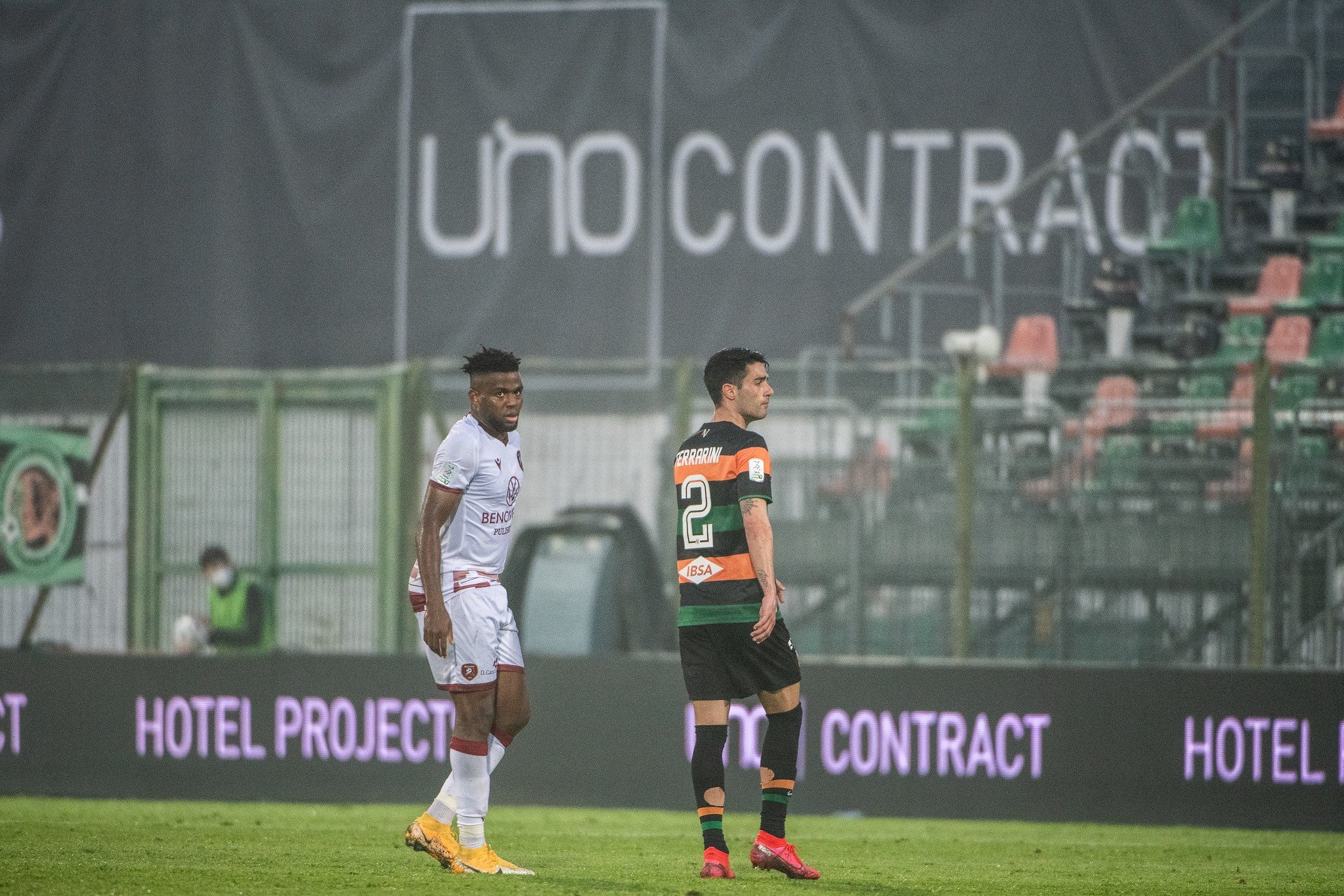 The “Extraordinary Openings” of the Venice Pavilion: unocontract.it/news